Concept for the conversion of the ruins of the Schinkel Church of St. Elisabeth

With the support of the Protestant Church in Berlin-Brandenburg, we developed a concept for the revival of the prominent church ruins, in which new liturgical spaces are to be created through the temporary installation of a transparent structure as a projection screen. The remaining part of the original church interior will be preserved in this planning. The surface of the newly inserted structure can be used for the projections of different spatial constellations. In addition, the building can be used as a multimedia event room all year round.

The St. Elisabeth Church was built in the 1830s according to the plans of the architect Karl Friedrich Schinkel and is the largest of his four Berlin suburban churches, which were designed on behalf of Friedrich Wilhelm III for the rapidly growing population of Berlin. St. Elisabeth Church burned down completely in the Second World War and remained a ruin until the gradual restoration began in 1990. As a church, it originally offered space for 1,200 people.

In 2001, D:4 was awarded second prize in the international competition "Information Technology and Architecture" in Denmark for its concept for the conversion of St. Elisabeth Church.

> A hopeful signal: Berlin could get a new art gallery in the Elisabethkirche Exhibition cellar under Schinkel's walls
Berliner Zeitung, 07.03.2000

> In search of an appropriate use - New life for the Elisabethkirche
Berliner Zeitung, 25.02.2000 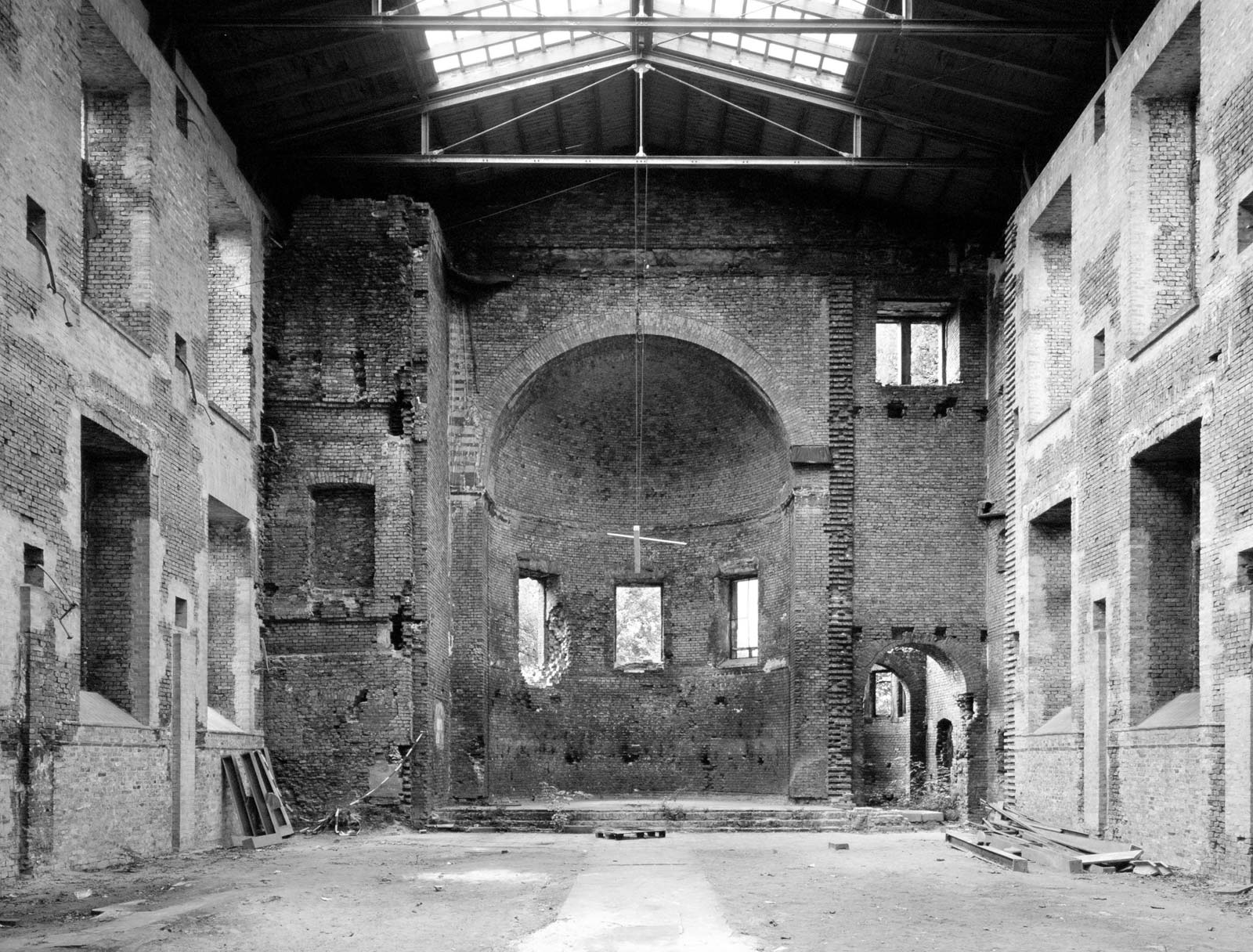 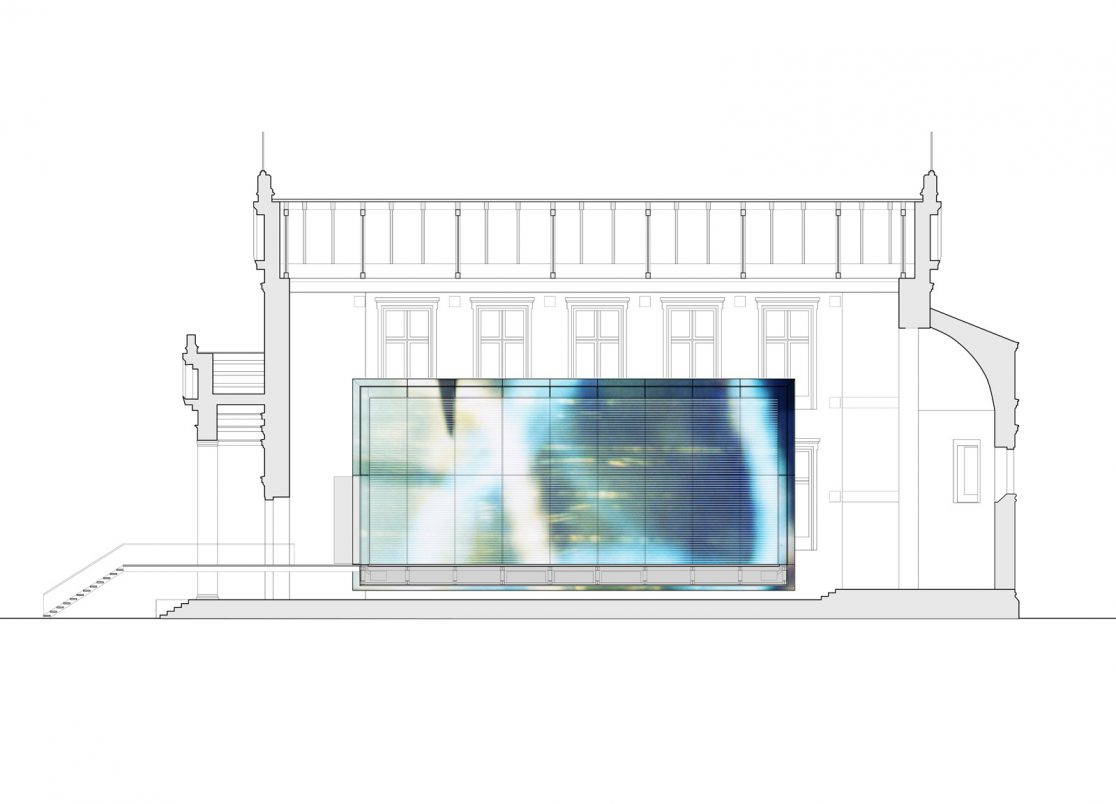 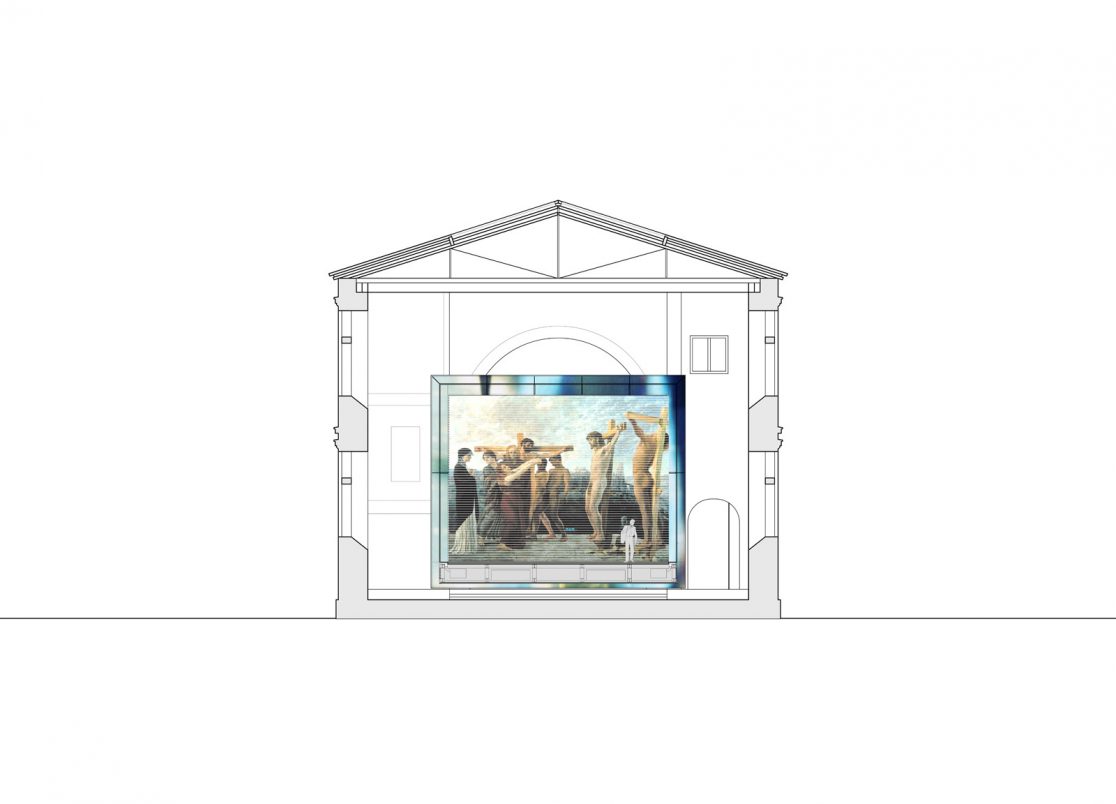 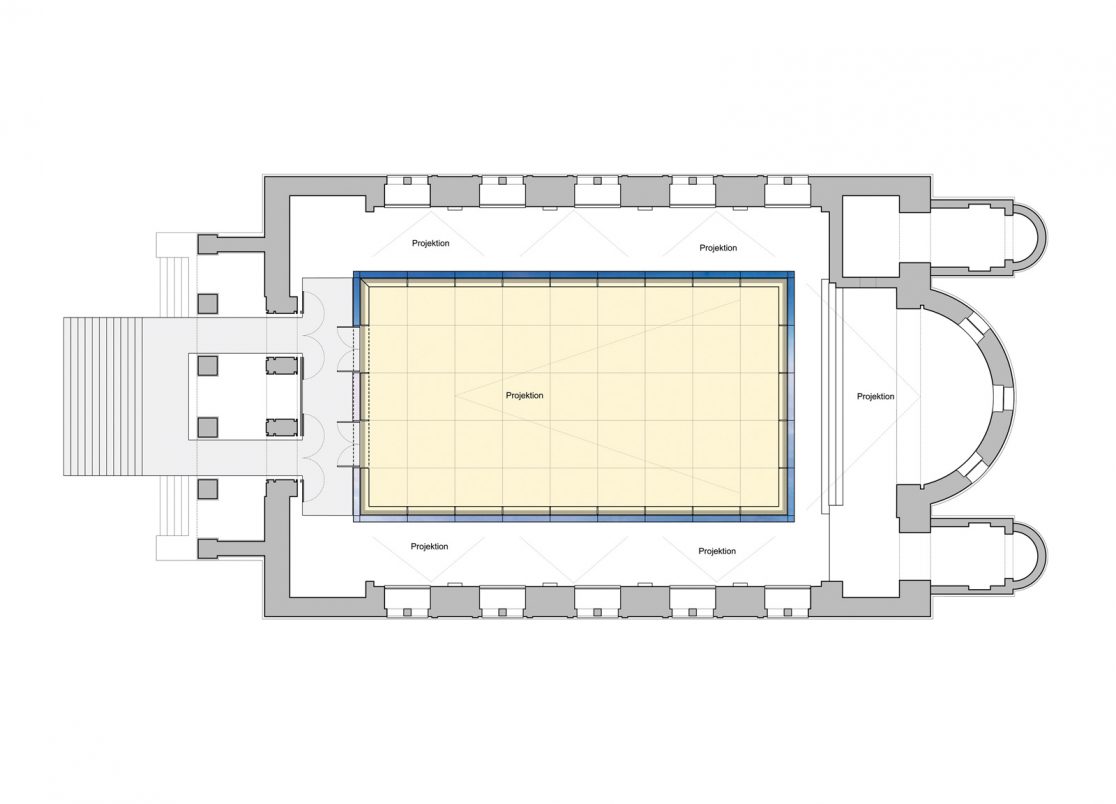 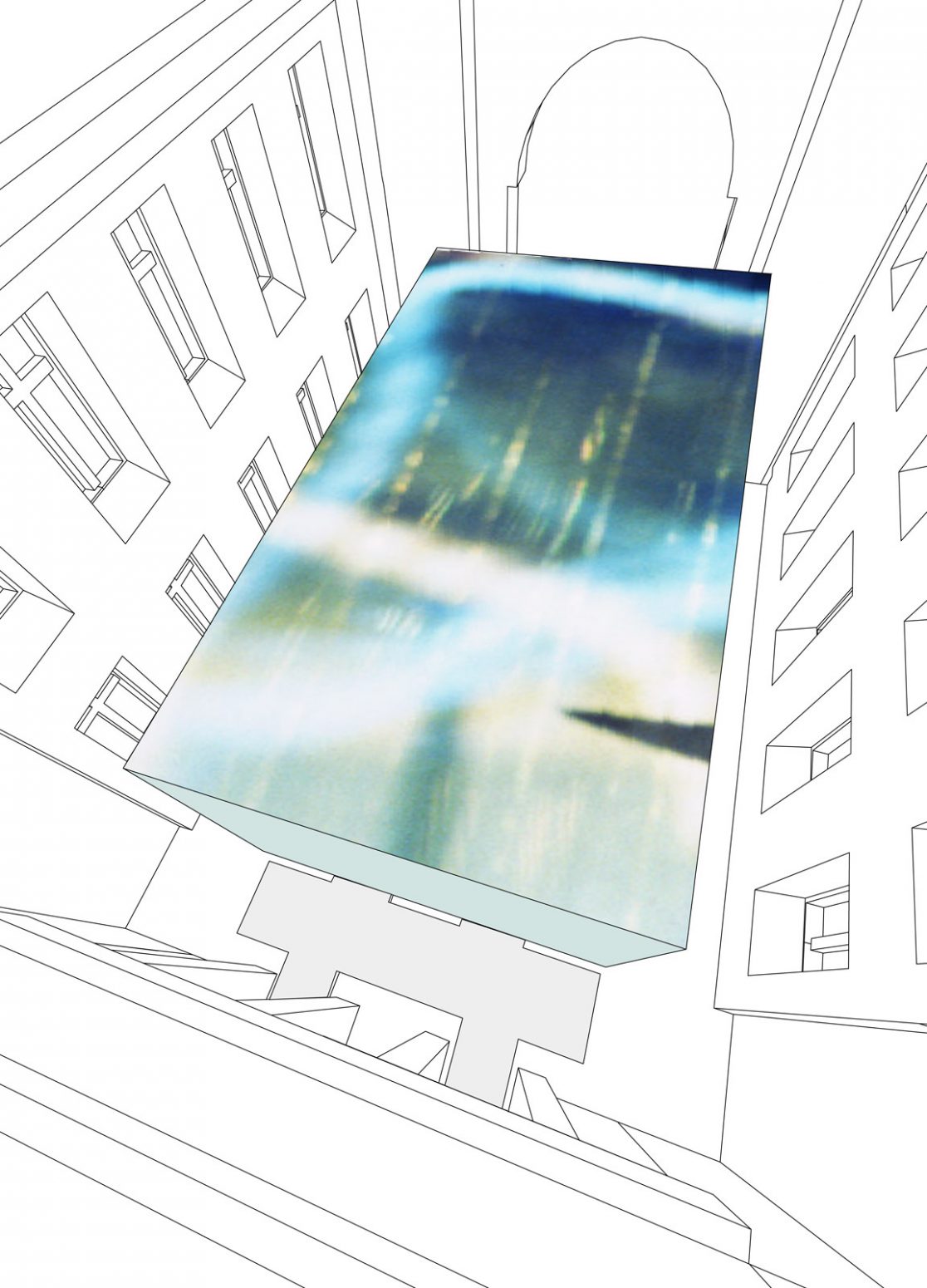