On behalf of the PD, D:4 examined the development potential of a former barracks site.

The site, which covers a total area of around 104,000 m², is now owned by the Bundesanstalt für Immobilienaufgaben(BImA) and is currently used by civilian public institutions, commercial enterprises as well as allotment gardens and residential units.

In 2020, PD - Berater der öffentlichen Hand GmbH, in cooperation with D:4, examined the continued use of the aging building stock under current conditions as part of a feasibility study.

In detail, D:4 carried out research into the requirements of monument protection for the renovation and further use of the barracks buildings and identified possible development and use scenarios. In the course of this, D:4 compiled a comprehensive documentation of the historical development stages and the current condition of the building stock.

In addition, D:4, in close coordination with the client, the monument preservation office and the city planning office, has created a structural-spatial concept for two development variants (including redevelopment), which carefully take up and integrate the current usage structure.

The concepts are based on the requirements of the rating system for sustainable building (BNB), which D:4 applied to the concepts in close cooperation with the technical consultant Drees & Sommer.

Results: The site and its use

Today's Papestraße site was acquired by the Prussian military as early as 1828. Until 1885, when the first flight experiments were carried out on the site, the "Verein für Pferdezucht und Pferdesport" (Horse Breeding and Equestrian Sports Association) used the site until 1841. From 1892 the military started the construction of the so-called 2nd railway regiment, which is still preserved today on the middle part of the site.

With the opening of Papestraße station in 1901, the area gained in relevance due to its connection to Berlin's railway traffic. From 1905, the barracks of the 3rd Railway Regiment were finally built on the southern part of the site. On the northern part of the property, the Landwehrinspektion Berlin was established.

During the short phase of use by the Prussian military, the barracks buildings were used for the soldiers' crew and service buildings, as living units for officers, and the barracks yards were used for the soldiers' drill. With the end of the First World War and the demilitarisation of Germany, the mixed use of the site, which is still characteristic today, began from around 1916:

Until the beginning of the Second World War, the Berlin Main Supply Office and the Tempelhof and Treptow tax offices used the barracks buildings. The first community gardens were created on the former parade grounds. For the first time, civilian administrative and commercial units were established on the property.

The barracks structure, which had been well preserved until then, was widely destroyed around 1945. However, individual buildings and parts of buildings remained - including the building at Werner-Voss-Damm 54A, whose basement rooms were briefly used as a prison by the Sturmabteilung (SA) in 1933 and today serve as a memorial to Nazi terror.

After 1945, the typical mixed use of commerce, apartments, allotments, workshops and public facilities developed on the site.

The original structure of the barracks complex is currently only recognizable in fragments due to the destruction during the Second World War and the successive redensification of the open spaces.

In 1995, the site and its buildings were listed as a whole. The preserved barracks buildings as well as the former structure of the open spaces and the access road are still reminiscent of the military use of Tempelhofer Feld, which also includes the Papestraße area. In addition, the barracks buildings represent an architectural style typical of the construction period. This gives them a special historical and urban planning relevance in the Berlin cityscape.

Already at the beginning of the study, it became clear that the special requirements due to the protection of historical monuments must be urgently observed when refurbishing the existing buildings. For the historic building stock, D:4 therefore recommends developing a refurbishment concept in close coordination with the responsible monument protection authorities. The architectural-historical documentation of D:4 should be helpful as a basis for this. 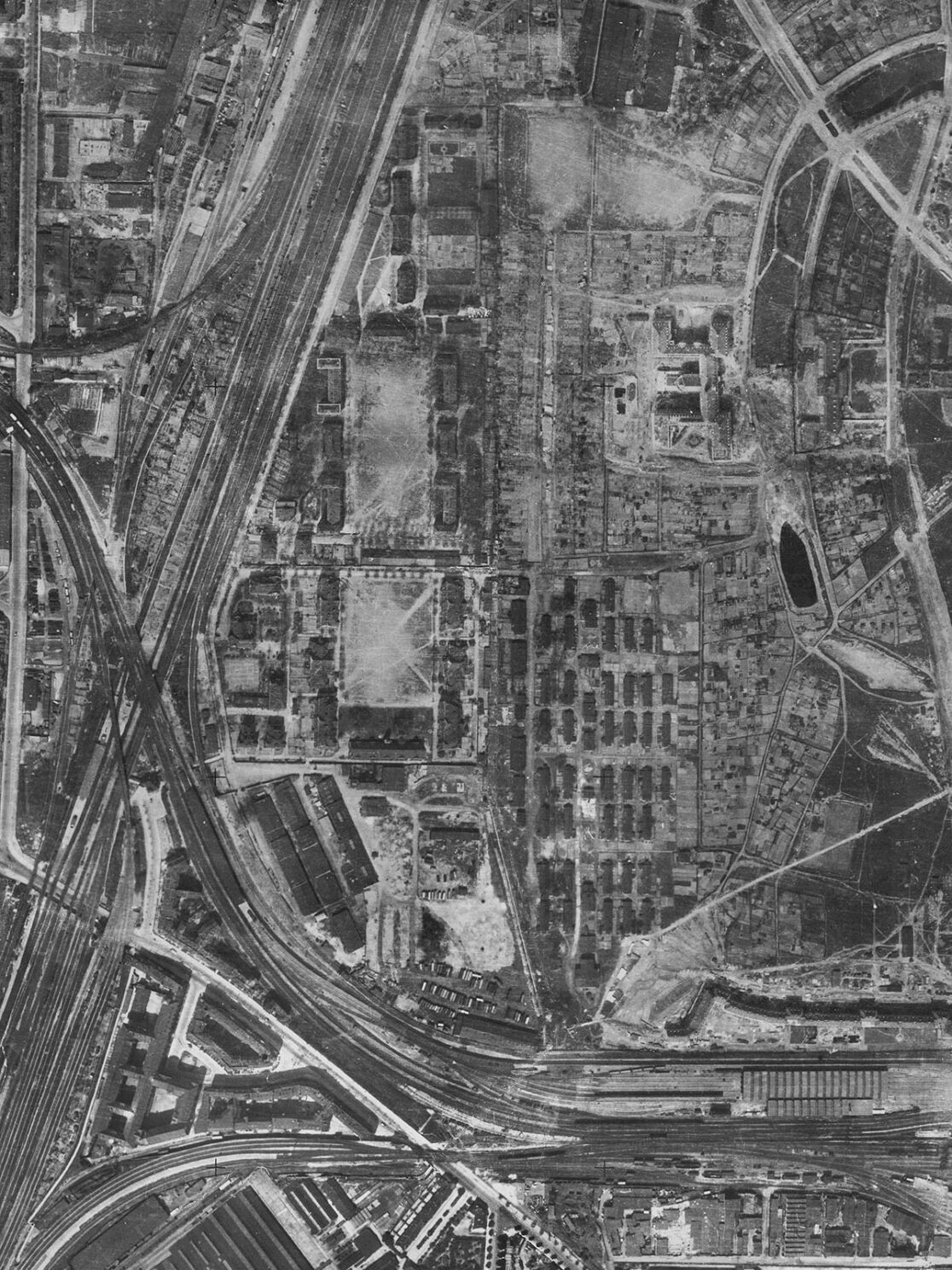 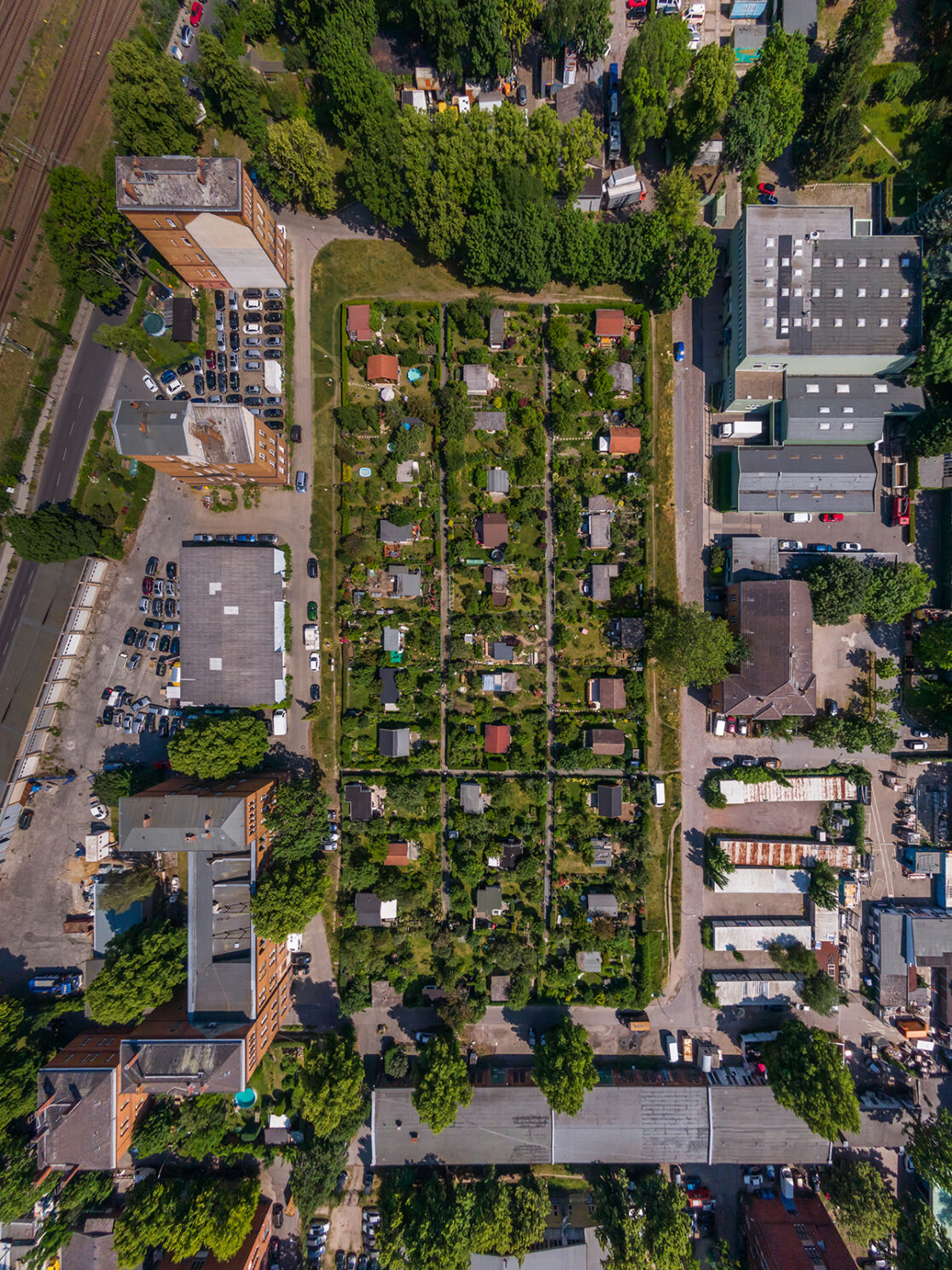 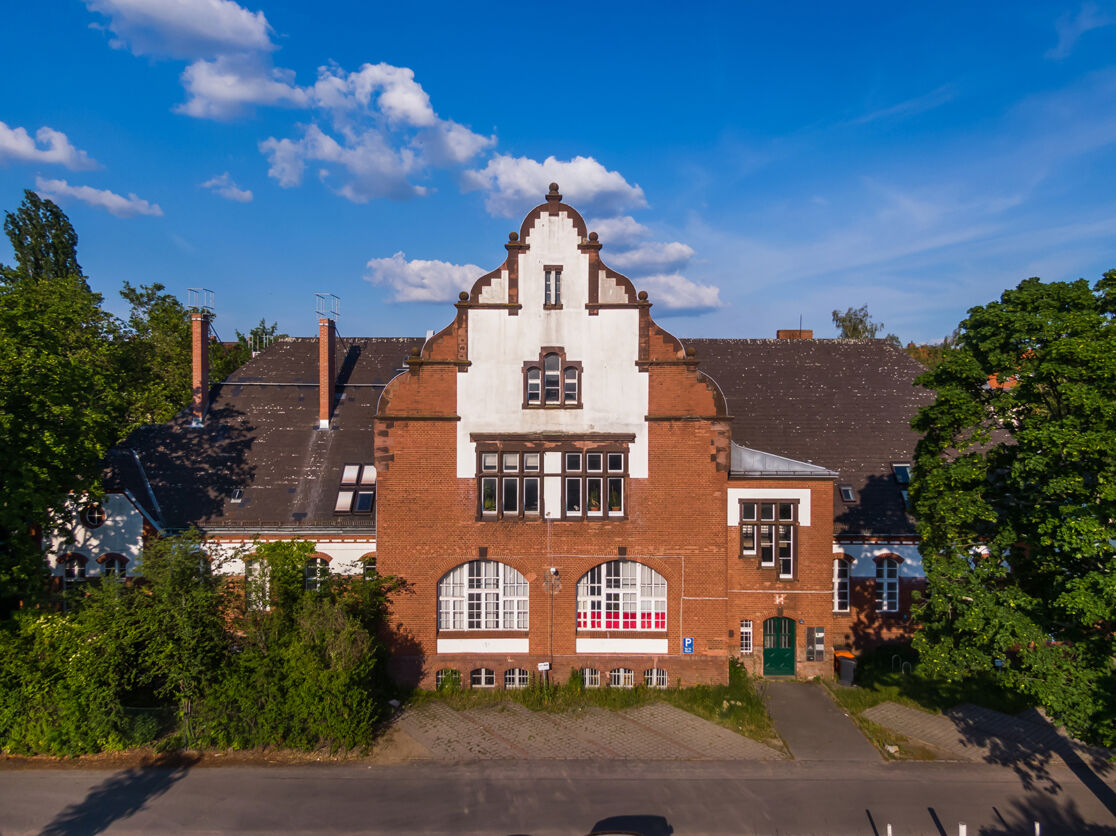 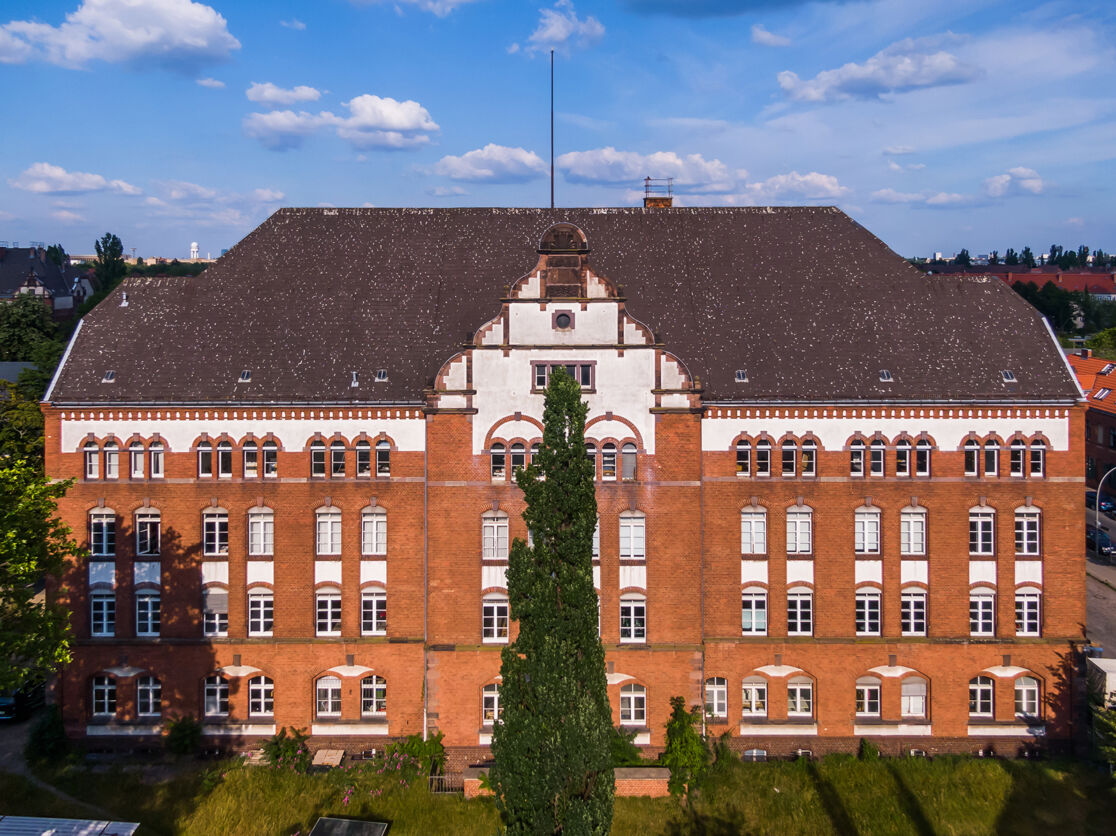 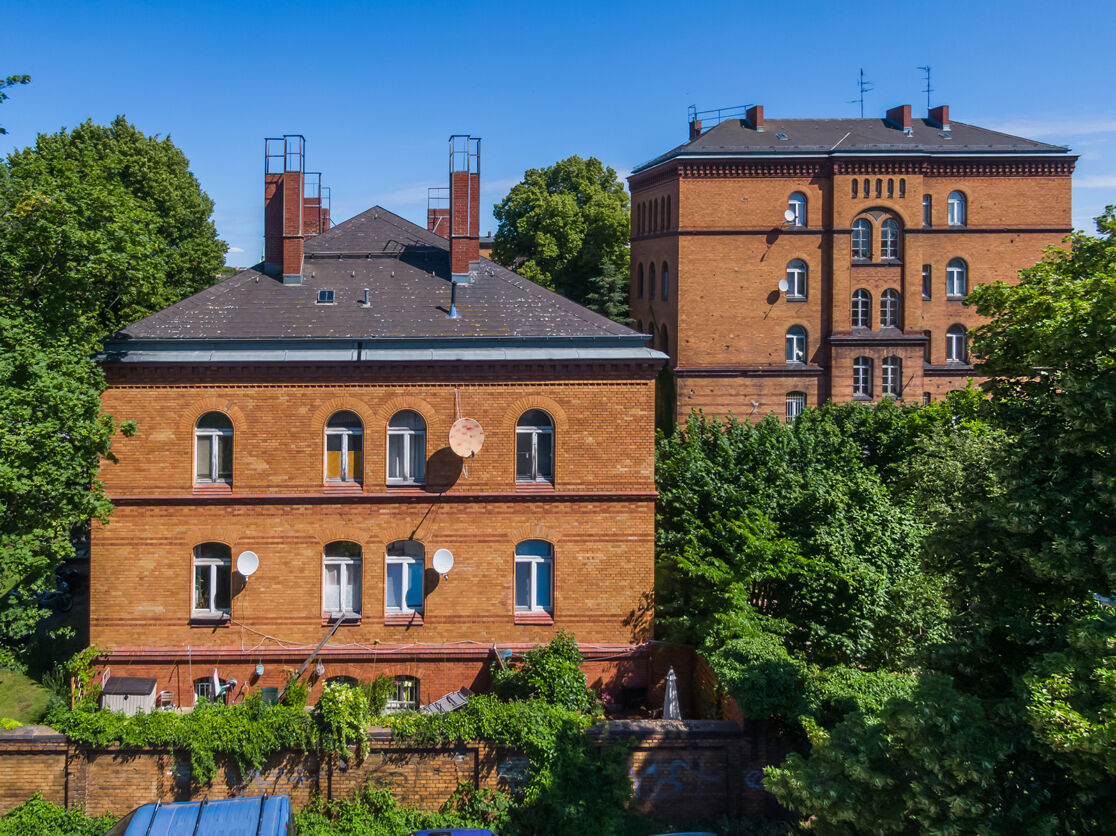 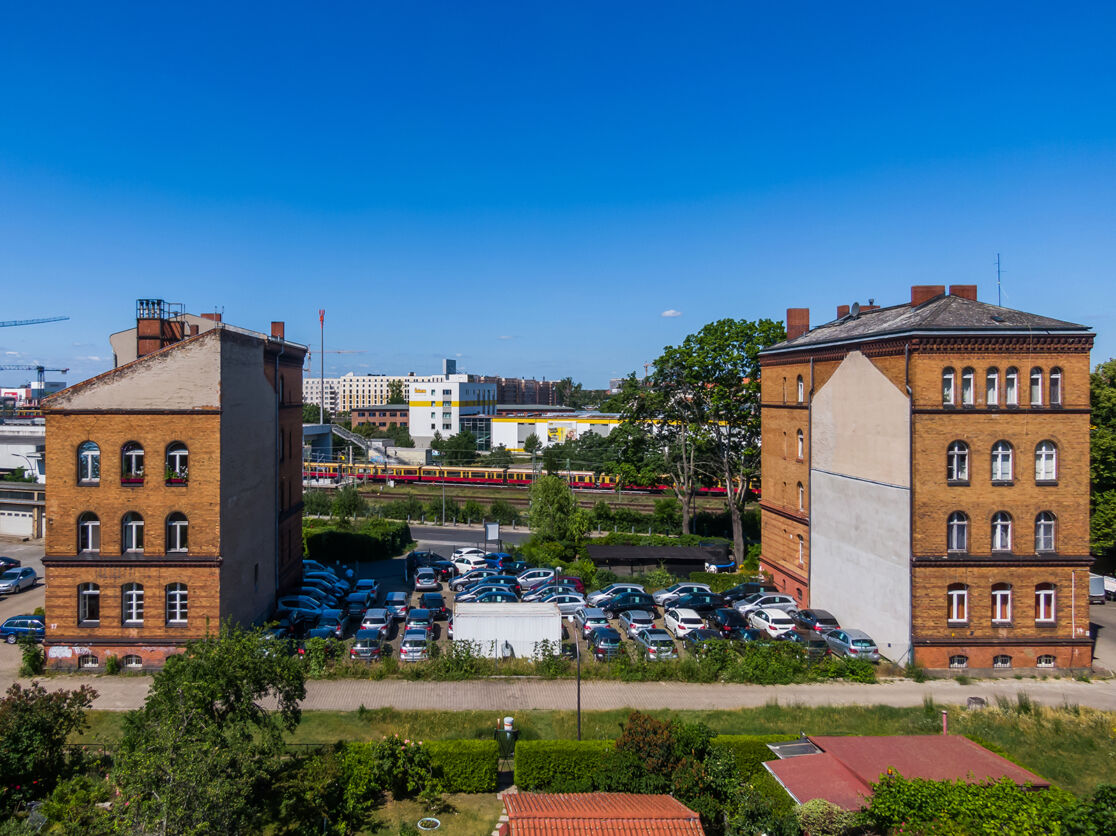 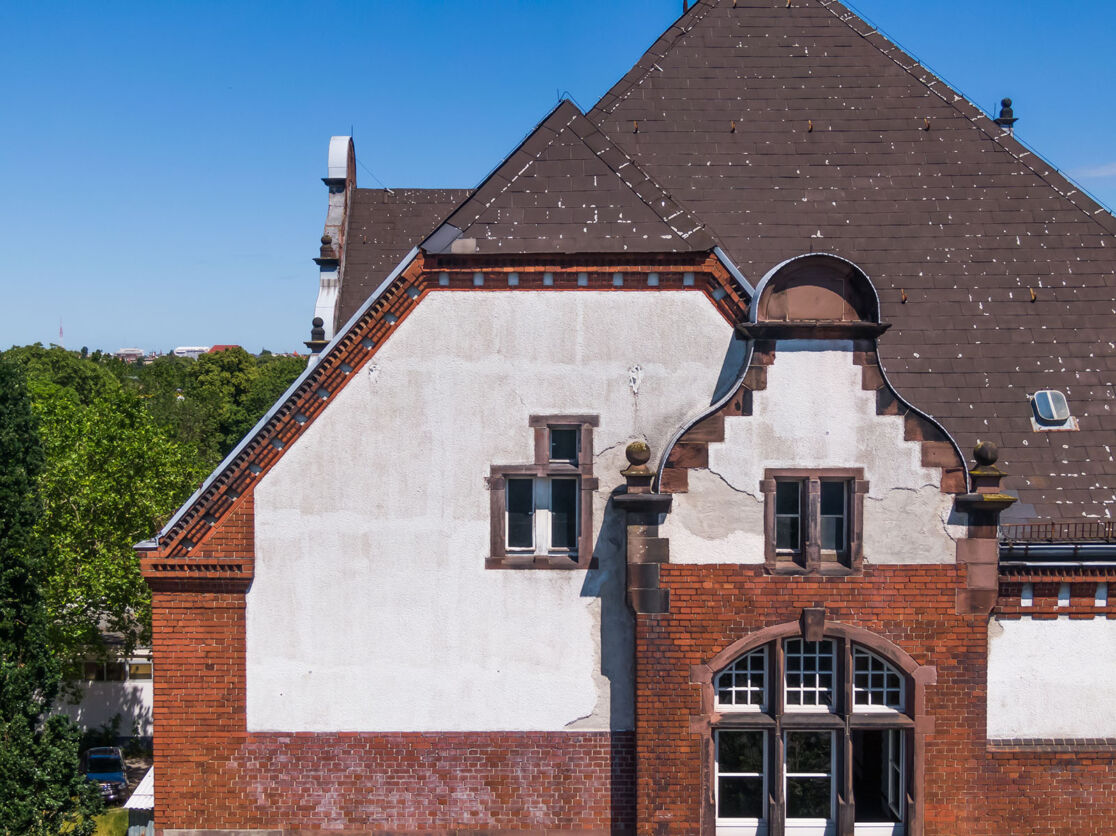