Pastoral care for students and soldiers

The new chapel building replaces the previous extension, which increasingly showed structural defects and had reached its functional limits.

The central idea of the design for the new chapel is to create a space clearly focused on the worship community. For this purpose, a cubic structure will be created which clearly stands out from the old part of the Maximilian-Kolbe-Haus and marks the transition to the sacred space with a glass joint. The cube uses the existing foundation of the previous building and is wrapped in white on the outside, which harmoniously integrates it into its surroundings without following the forms of the neighbouring residential buildings. With a finely lined façade cross, the building gives its purpose in a restrained yet clear way. Despite the form, which appears closed to the outside, the interior is naturally lit during the day.

Three window openings in the roof provide indirect light, which falls down the walls and traces and outlines the surfaces of the rooms, which are kept in slightly differentiated shades of white.

With its square basic shape, the room is directionless. The arrangement of altar, lectern and seating is flexible and can be adapted to different liturgical forms.

Seating variations with up to 32 seats are possible; for larger occasions, the sliding door to the adjacent communal room can also be opened.

The altar takes up the spatial shape in an abstract form and shows the existing relic.

Artistically designed sight glasses are distributed throughout the room, which only reveal the mystery behind them on closer inspection. The artist Diana Obinja created 14 miniatures, which form a way of the cross as unusual as it is haunting.

Special musical possibilities are offered - probably unique for a chapel room of this kind - by the compact, mobile chest organ of the Karl Schuke Berliner Orgelbauwerkstatt, which nevertheless offers extensive possibilities for registration and is equipped with wooden and metal pipes. The case of the organ was also designed by us and forms an organic whole with the room. 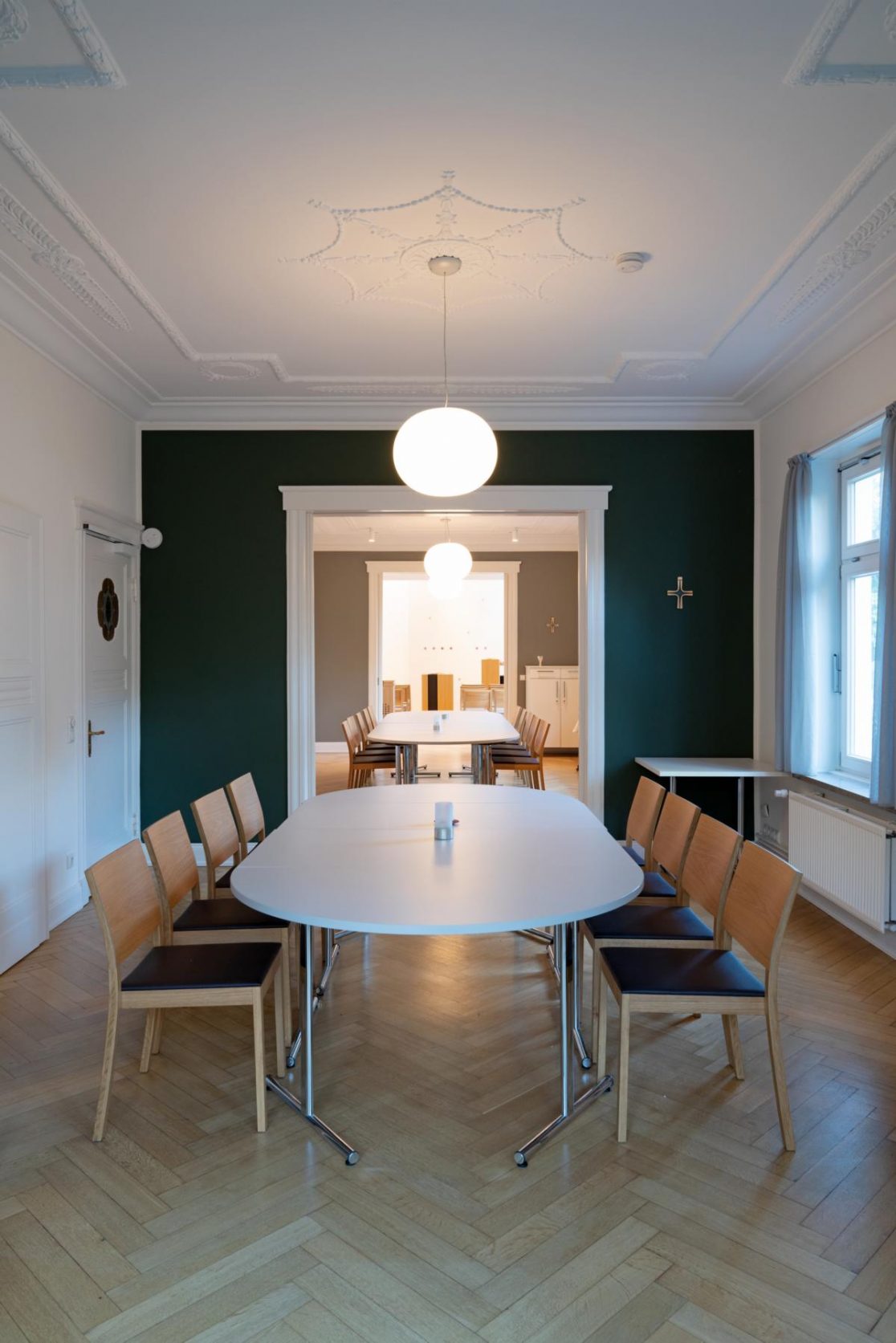 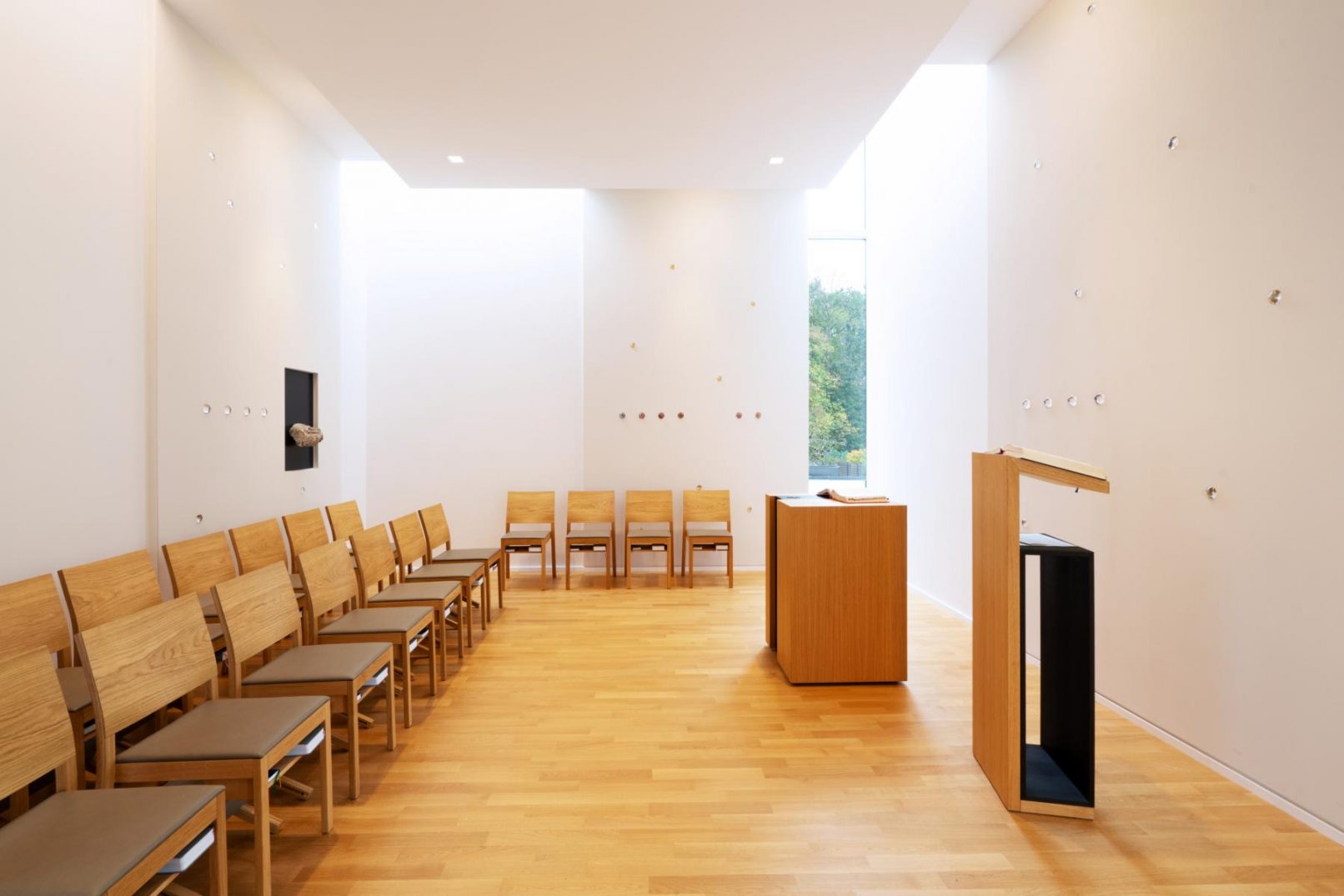 Renovation and new lighting concept for the house chapel 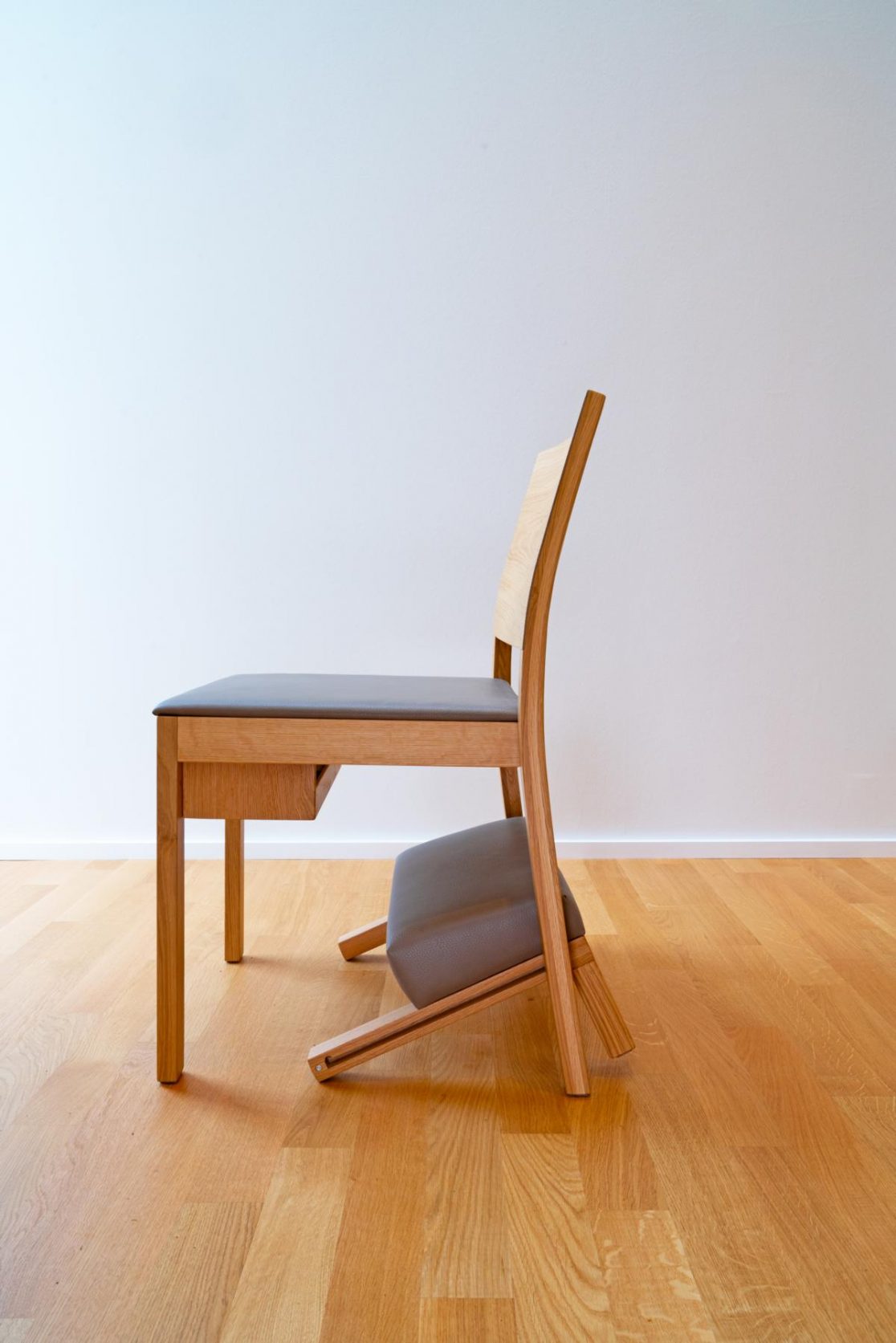 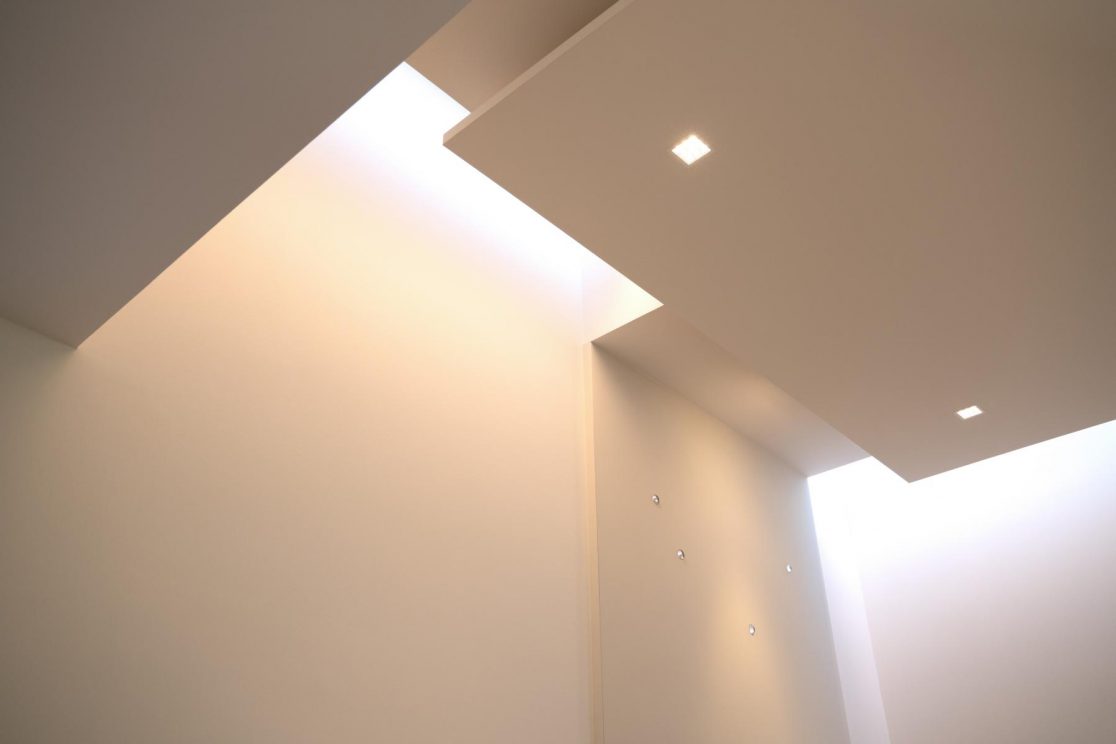 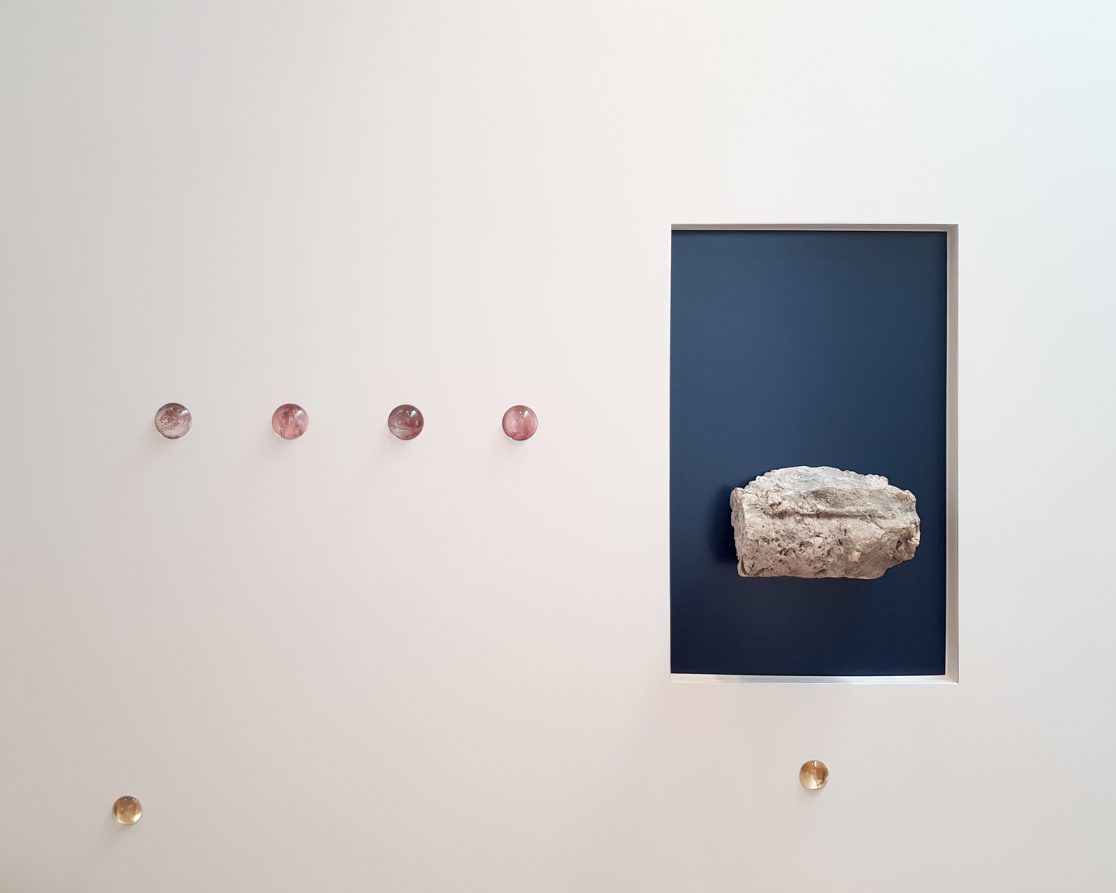