For the new hospital chapel in the Protestant Diakoniekrankenhaus Seehausen, D:4, in cooperation with the artist Diana Obinja, took over the interior planning and artistic concept.

In the course of the comprehensive renovation of the Seehausen hospital, a new prayer room was designed. The aim was to position the room as a spiritual centre and "God's consulting room" in a central location. For this purpose, two former sickrooms located directly on the main access road were merged and redesigned. The necessary introduction of a new supporting structure was included in the design.

The ceiling rests on two beams. Between the beams, an imaginary crossbeam of light runs towards the altar wall, which is made of frosted glass and illuminated from behind. Through the glass the outlines of a cross appear, which seems to dissolve in the light. The altar and the walls made of roughly brushed woods symbolize in their naturalness a counter-world to the sterile atmosphere of the hospital, as does the floor made of red-colored liquid plastic, which appears both technical and sensual at the same time. The indirect lighting can be switched in several constellations - for the most diverse occasions and moods, from the joint service of the employees to the nightly hour of personal pause. 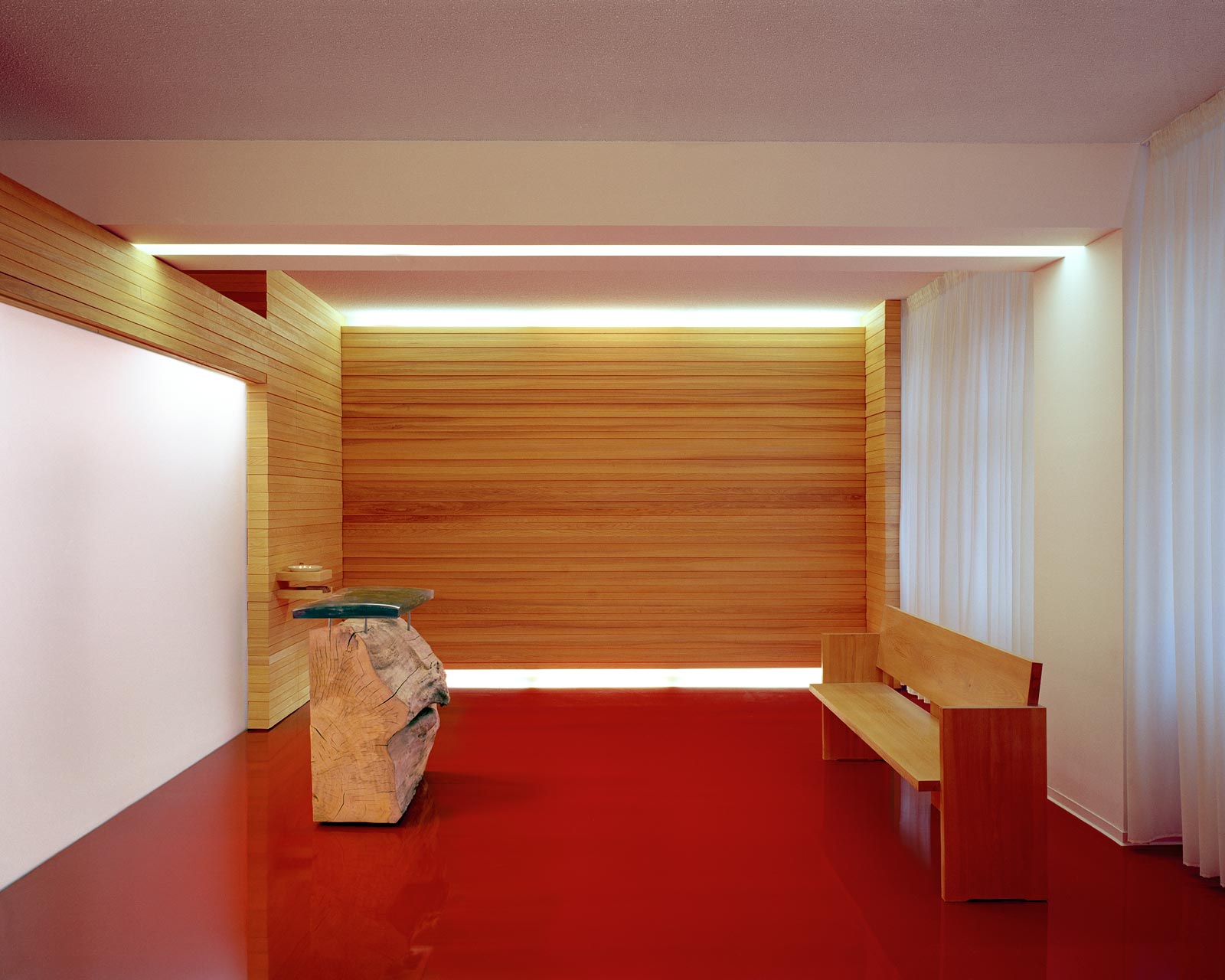 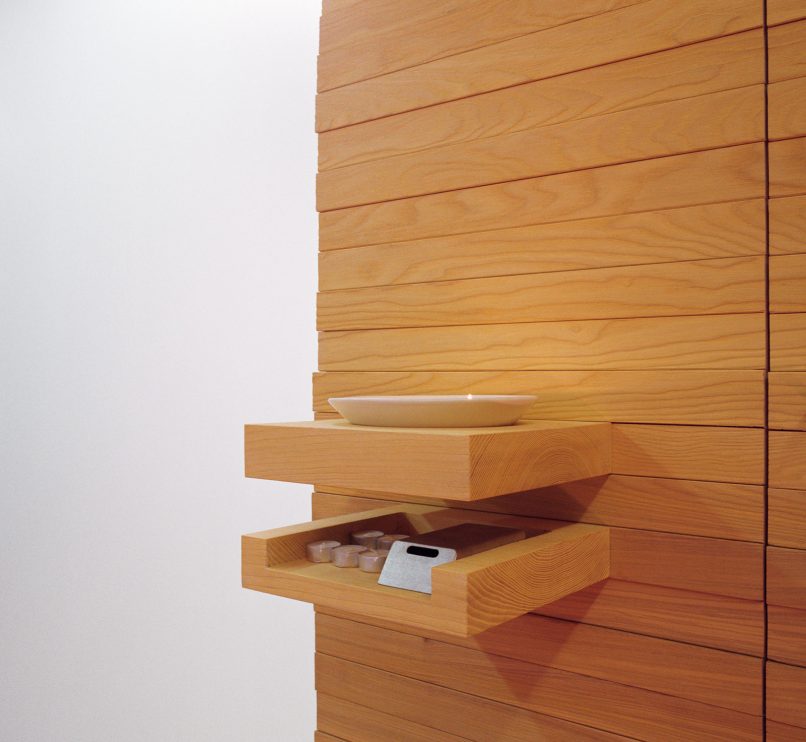 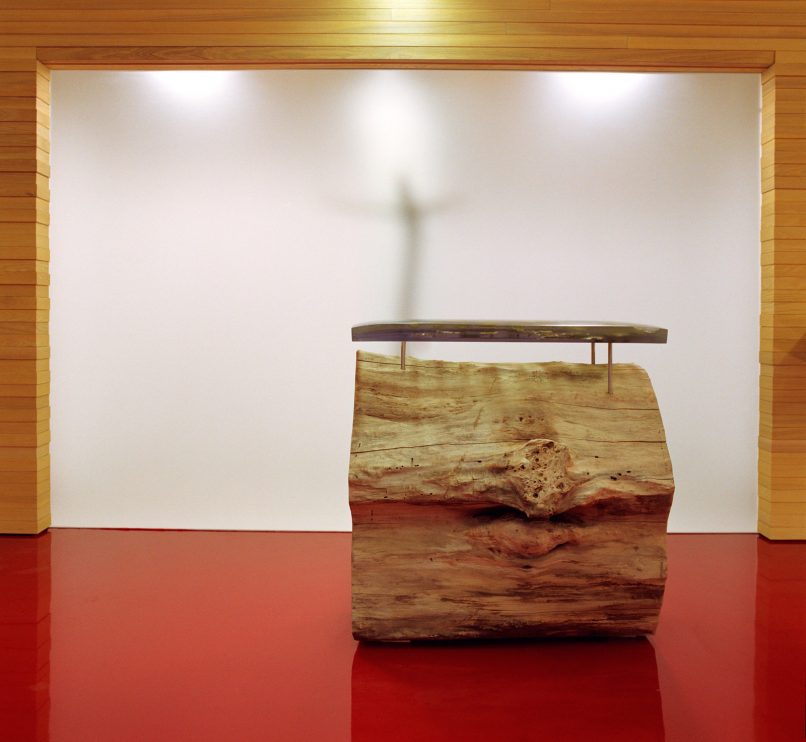 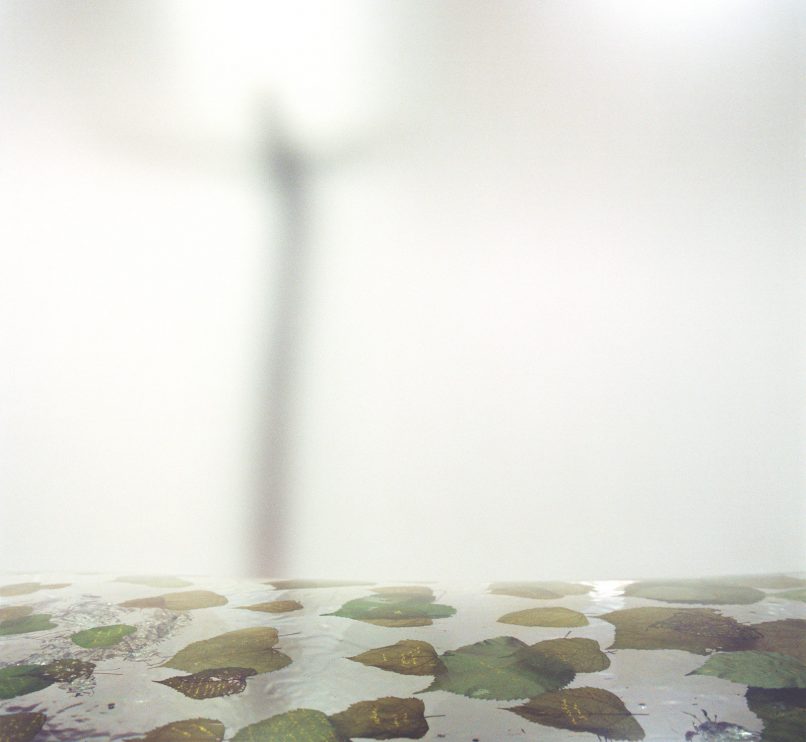 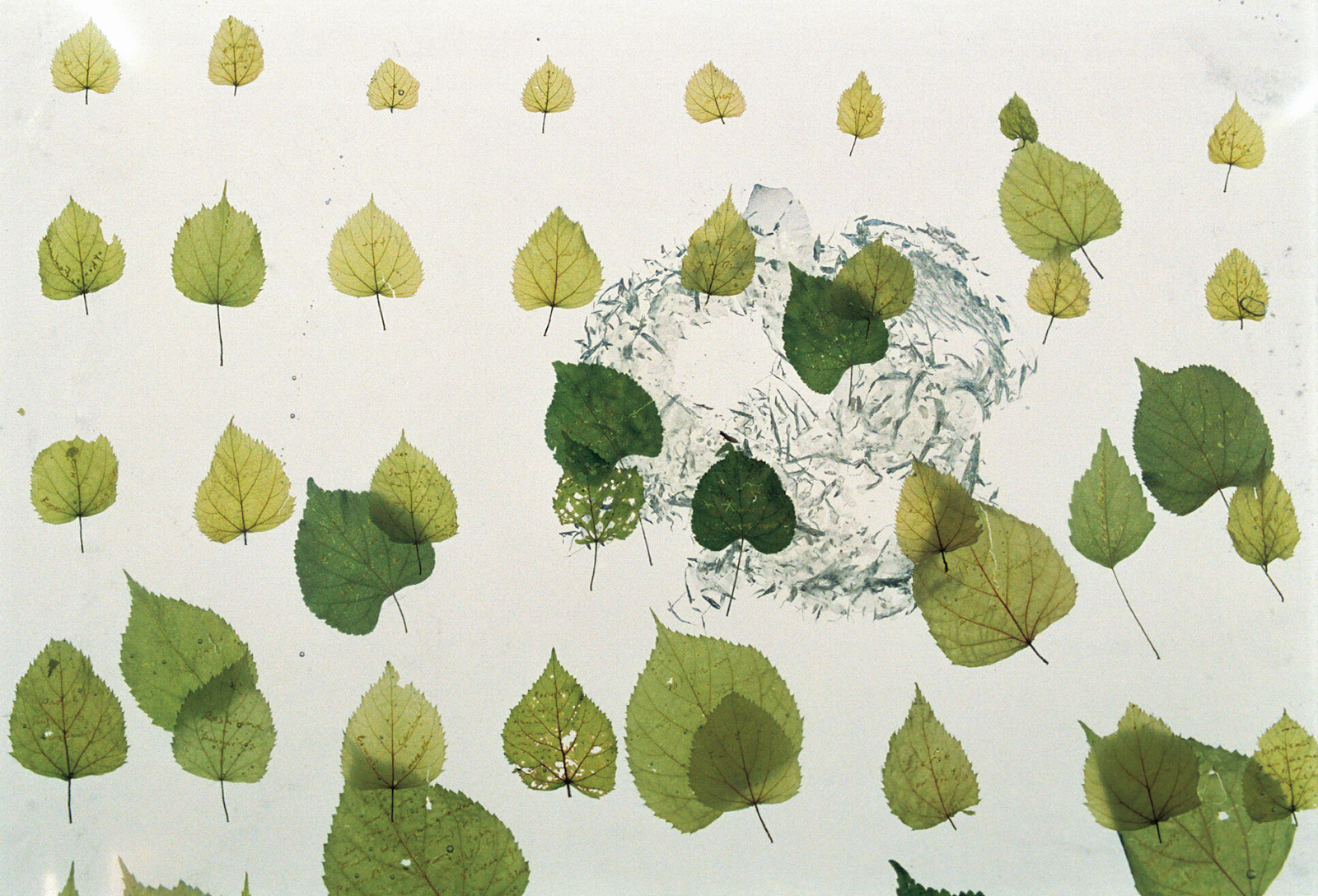 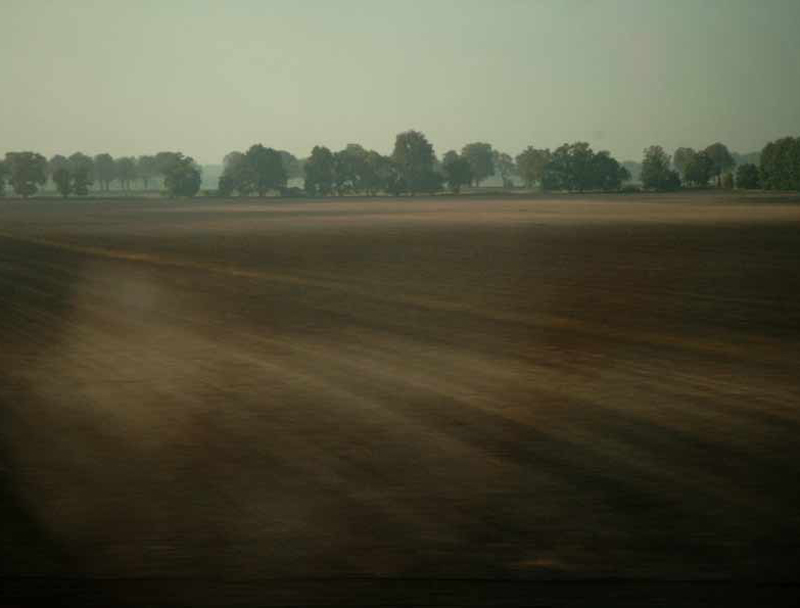 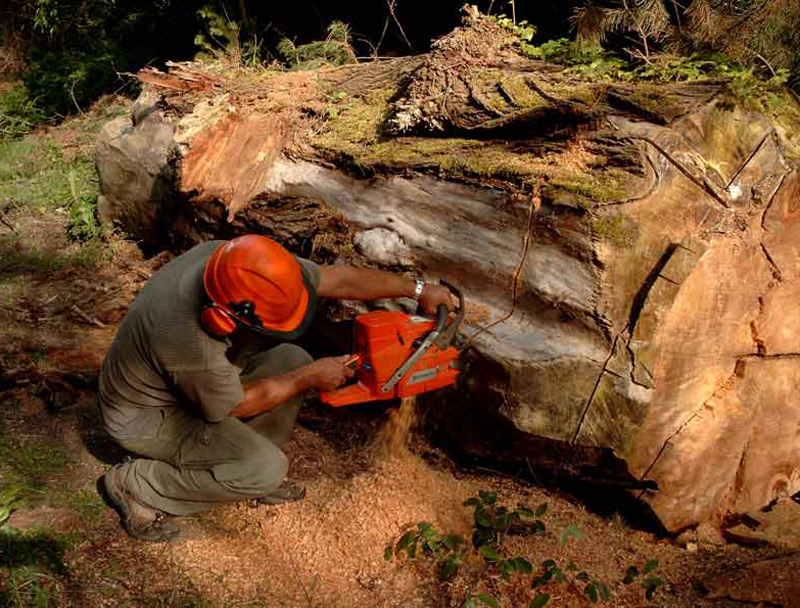 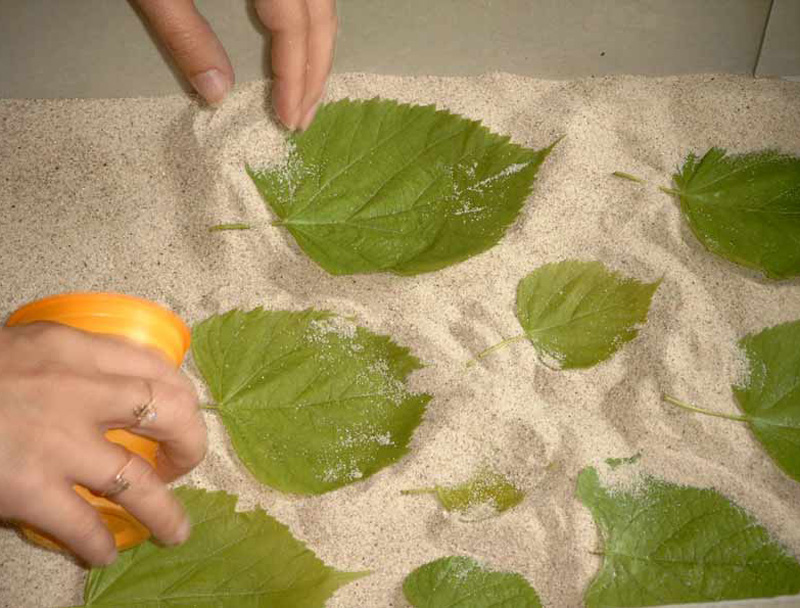 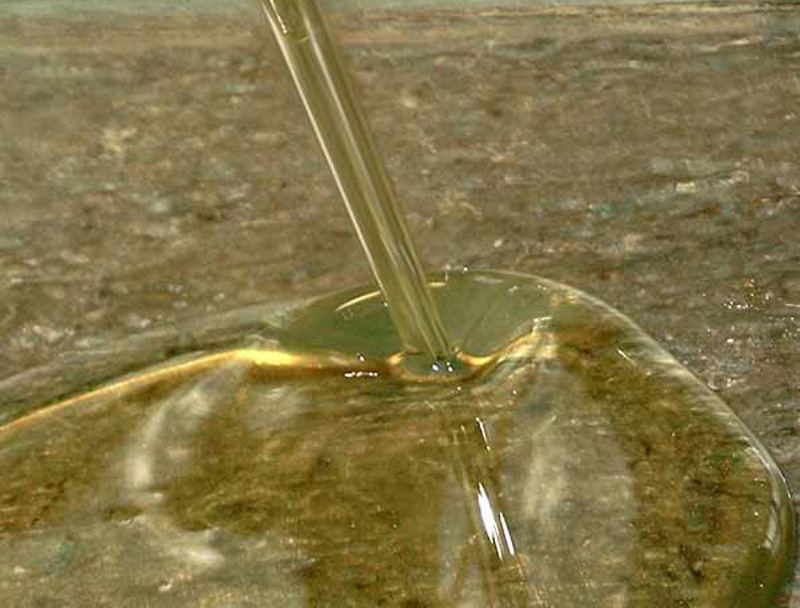 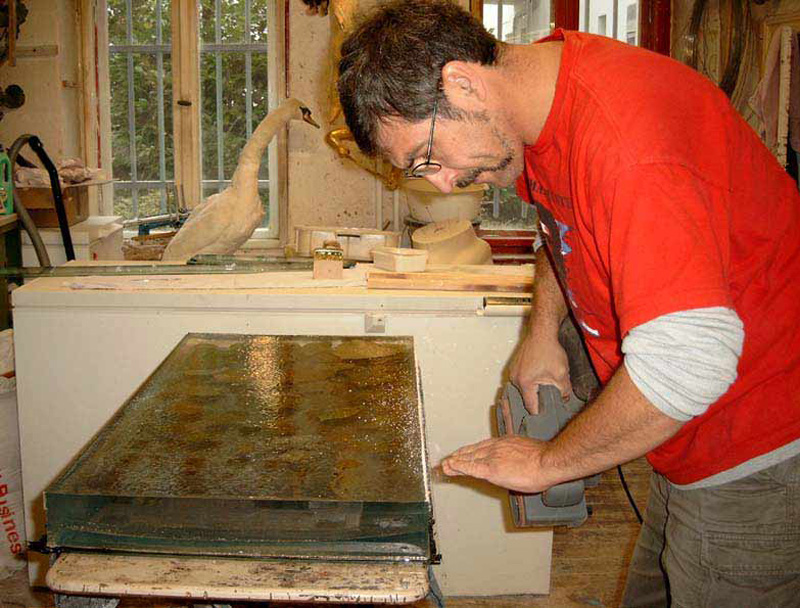 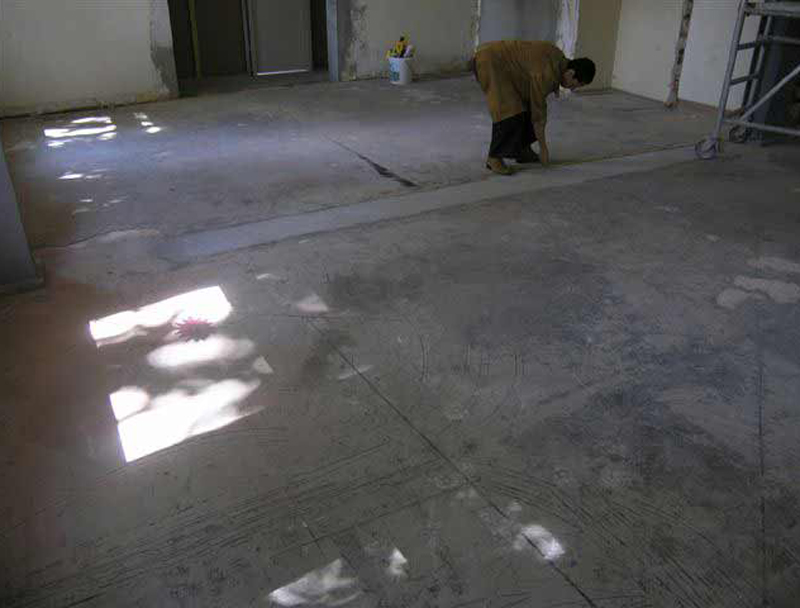 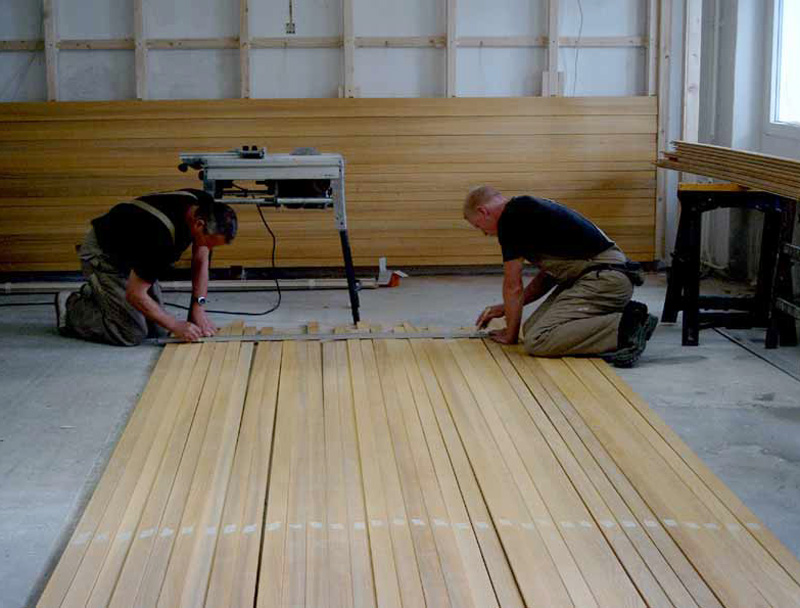 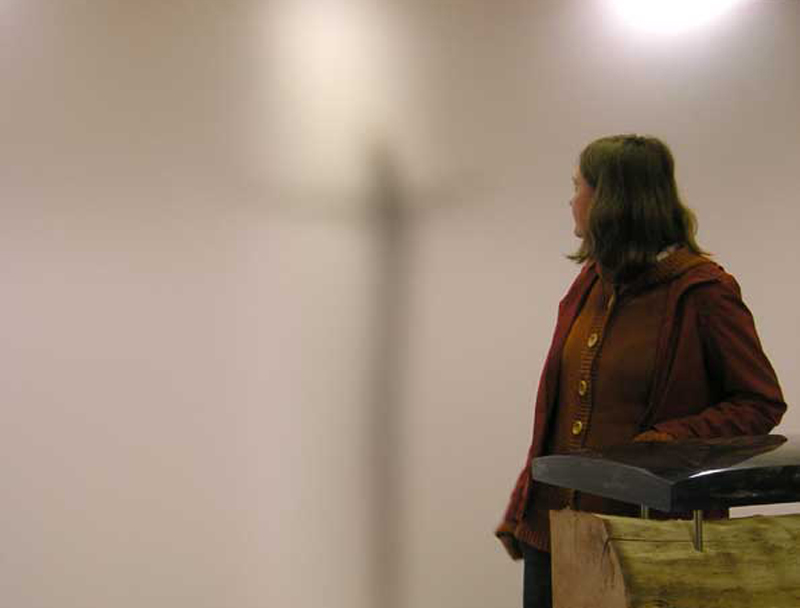 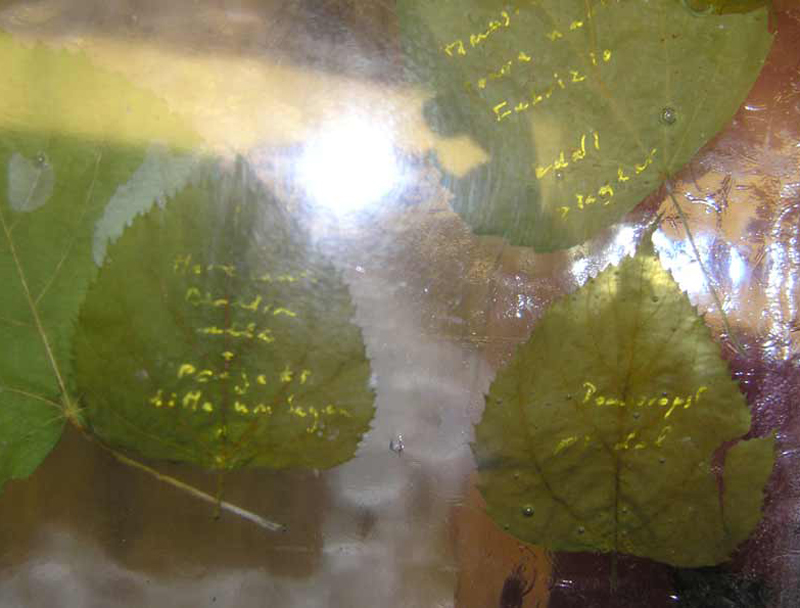