The exhibition "Space and Religion" focuses on European sacred architecture from 1989 onwards and was made accessible to a large audience both in Berlin and in Wroclaw.

In 2005, the Architectural Network of Lower Austria ORTE (A), in cooperation with the Architecture Museum Wroclaw (PL) and the Matthäus Foundation in Berlin (D), organized an international, ecumenical exhibition on sacred building in Europe since 1989. The exhibition offered a synopsis of current developments in church and synagogue building and established a link to central themes of the time in societies described in sociology as 'post-secular', 'post-communist' or 'new-religious'.

The project aimed to continue the discussion about the cultural identity of Europe and, not least, to awaken in the visitors an awareness of the Judeo-Christian cultural tradition, which is reflected in a special way in the places of religious practice and their social reception. By juxtaposing the respective national and confessional characteristics, the visitors were able to gain insight into the European context and its common basis.

More broadly, it addressed the phenomenon of the correlation between the 'renaissance' of church building and the tendency to turn to a religious tradition for questions that are difficult to resolve scientifically and politically.

The exhibition was able to appeal to a broad public beyond the specialist audience from the church and architecture.

The exhibition opened on 27 November 2005 at the Kunsthalle Krems and was shown until February 2005. Subsequently, the presentation was shown in Berlin (St. Agnes Church, March-May 2005) and Wroclaw (Museum of Architecture, June-August 2006).

The catalogue documents twelve church buildings from Germany, Poland and Austria and unfolds the main themes of current sacred building. In addition, around 60 leading buildings and key motifs that have decisively shaped it are presented. 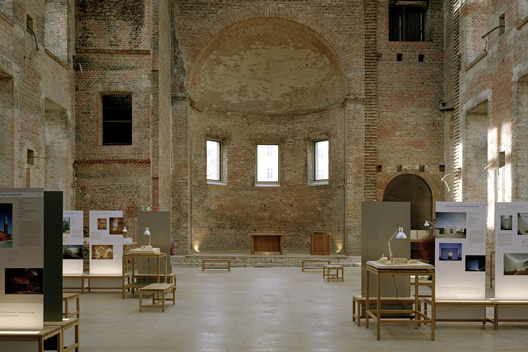 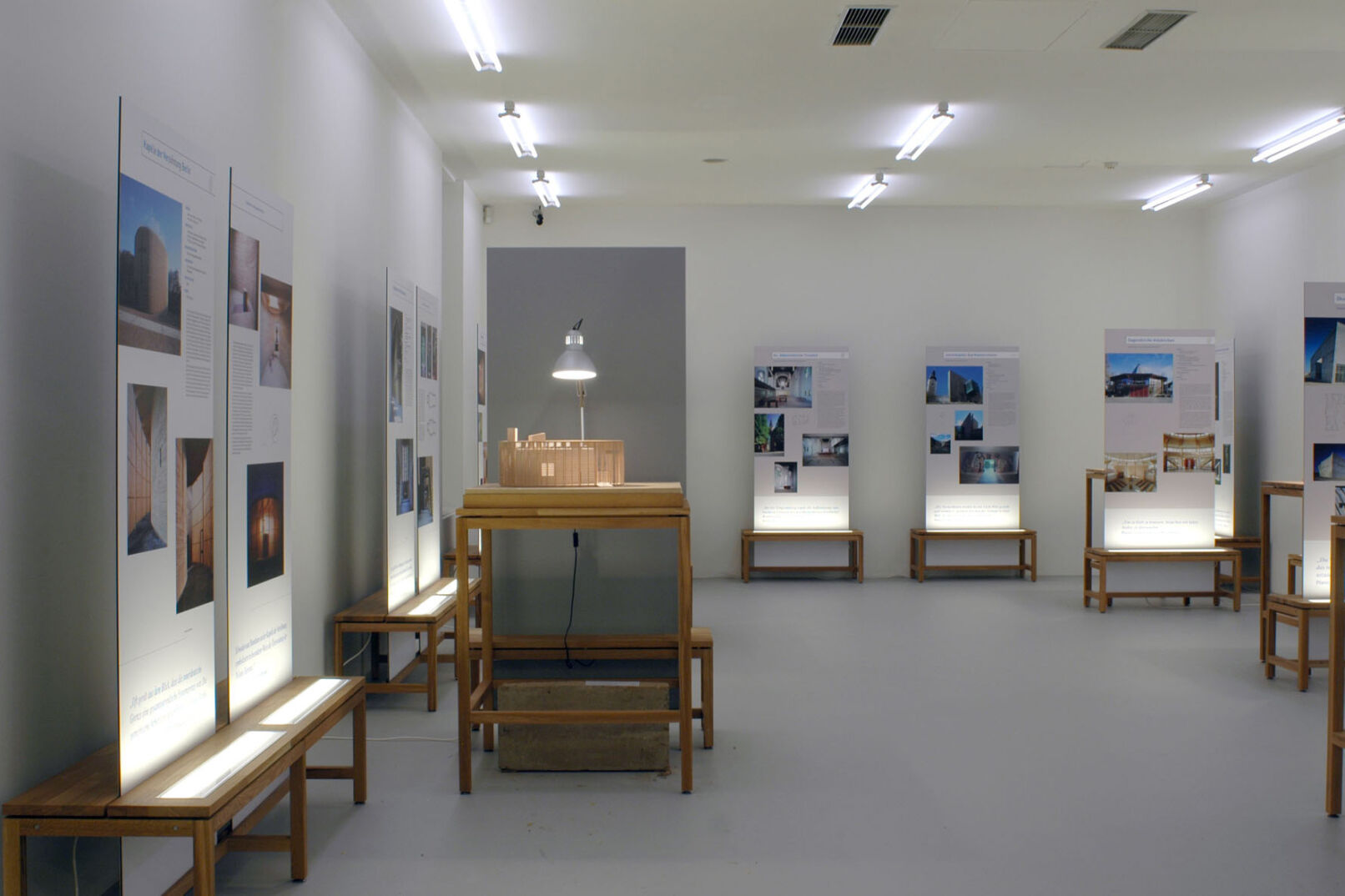 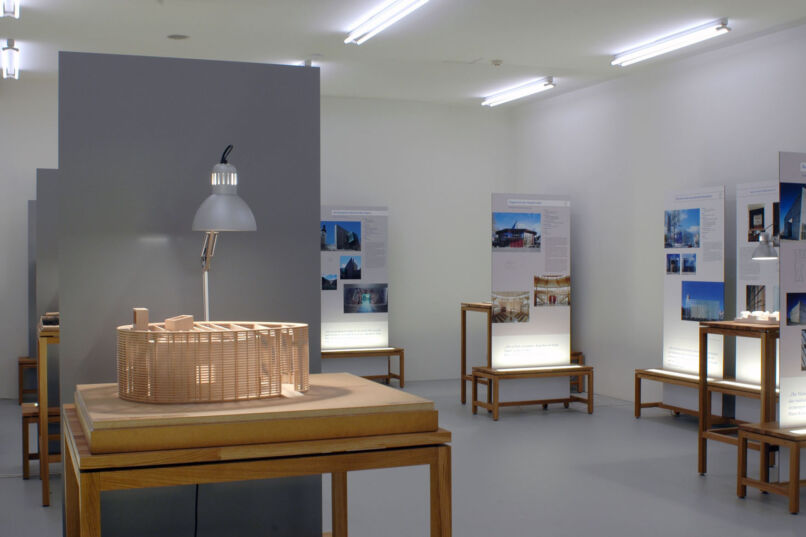 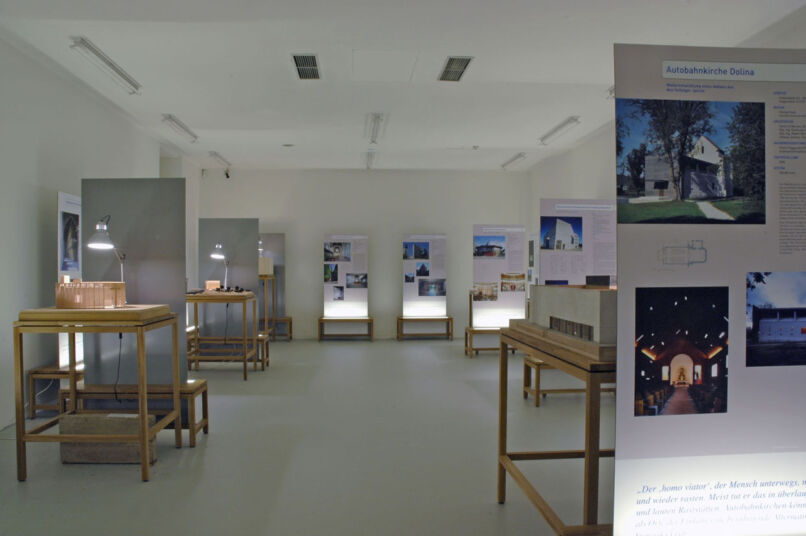